When you live in a country where even the prime minister is aware of the games present generation plays, it becomes almost imperative to know what this gaming world entails.

Let’s face it, every single one of us went through the phase where we played the roles of those ‘annoying kids’ who’d ask any adult to lend us their phones so that we could enjoy a few minutes with our favourite animated characters. Times changed, now we play the roles of those ‘responsible adults’ who own mobile phones but still find ourselves looking for a nook to sit for hours in and rot our eyes away. 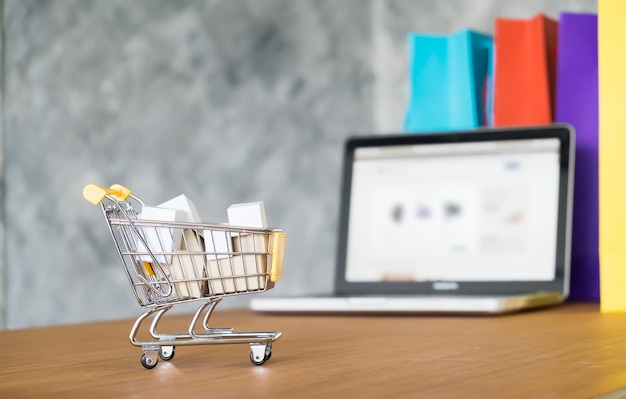 Why is gaming popular?

So what is it about games that excite every kid, adolescent or a fully grown adult? There should be something more to it than rescuing your friends or killing the giant devilish enemy.

It’s about how these games have created a community of passionate people who views the new beautiful graphics and visual designs adapted differently.

We’ve come a long way from enjoying the outdoor games to sitting indoors at all hours of the day. There was a time when we would make a game out of little things such as stones and marbles. Then emerged the arcade games we believed were extensively overpriced but had these cool graphics, which was appealing to the eye and certainly our pockets too. With time like everything else got connected online, the internet invaded the concept of games too. Now, even outdoor games have been made into virtual versions.

The changing aspect of the gaming world!

The gaming world has become a polarising force that can be easily be included in the staple diet of teens. These games aren’t just a diversion but also is a unique way to socialize with unknown people. Internet’s a thread that knits all the gaming popular smart film video aficionados from different countries, together. They even provide additional chat boxes that facilitate the player to talk to his ‘peers’ simultaneously. This is a revelation that socialising over the internet is a viable form of communicating. It helps to build a sense of competition within gamers, which can ultimately leave a positive impact on a person’s real life. Also, it enhances teamwork and cooperative skills. When an individual starts playing, he doesn’t just pick up a game and become a pro in it; it takes a sophisticated level of understanding to be a ‘player’.

Of course, like everything aspect of life has its cons, gaming also has its repercussions and consequences too. There is a fine line between a passionate person and someone who is an addict. A person sitting in isolation, detaching himself from the inner workings of the world can be easily classified as a fanatic. It leads to a certain level of behavioural change that can be violent, obnoxious and abusive too. With people being exposed to the whole world, there will always be the risk of getting harassed https://avdiscovery.com.my/chiefway-smart-film-solutions/

The proponents see new opportunities in this new concept, while critics cite negative impacts on behaviour and cognition. Venturing into this virtual world may not always shut the doors to all kinds of social activities but open new ones to associate with people all around the world.

The world has changed a lot in the last century, but so has House-center ! One thing has remained the same: whatever your question, we have been there for you for 100 years!

Powered by WordPress  |  Compass by InkThemes.